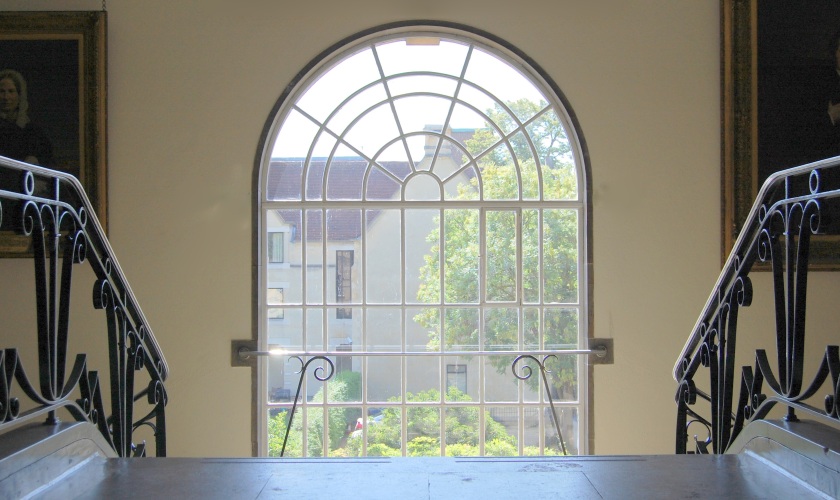 ‘You shall love the Lord your God … and you shall love your neighbour as yourself’. This double love command of Jesus Christ, as recorded in the Gospels, is the inspiration for a research project running in collaboration with the Royal Aal Al-Bayt Institute for Islamic Thought, Amman, Jordan. Drawing on different religious traditions, while always in conversation with Christian faith, the underlying conviction is that a study of the phenomenon of love is, finally, discovery of the nature and activity of God in the world.

An initial project supported by the John Templeton Foundation:
“Identifying the frontier issues.”

The initial project aims to identify the ‘frontier’ areas and issues on the place of love in religion, bearing in mind the big question, ‘what grounds are there for thinking that love, in religious consciousness and practice today, is the ultimate reality of the universe?’

This investigation is necessary in view of three major developments that have not yet been given due weight in the study of love: first, the appeal of Muslim scholars to love of God and love of neighbour as common ground for inter-faith cooperation, as evidenced in the Islamic open letter, A Common Word;* second, the potential for using advances in recent neuroscience to understand the importance of love in human development within a general evolutionary picture; and third, a new convergence between continental and Anglo-American philosophy in conceiving of love as a kind of knowledge.  The project is unique in setting all this in a pluralist faith context, focusing at this stage on dialogue between Christians and Muslims and seeking resources for answering the ‘big question’ in both traditions.

The main activity of the initial project has been an international Colloquium designed to identify the key issues, supported by a smaller colloquium on the link between neuroscience and love, a literature review, and engagement with the ‘everyday theology’ of local religious communities through the medium of a liturgy.  Concrete outputs delivered will be 15 short papers presented by participants in the Colloquium, a report assessing its results, a literature review, three scholarly articles, the liturgy text, and a lecture series. Even at this initial stage of identifying issues, this integrated programme will make an impact on methodology in the area generally, alerting researchers to the developments cited above, and encouraging scholars of different faiths – especially Islam and Christianity – to make joint discoveries in the nature of love.

At the centre of the project is the “H.M. King Abdullah ibn al-Hussein II of Jordan Fellowship for the Study of Love in Religion”, which will be occupied in five-yearly periods alternately by a Muslim scholar and a Christian scholar. The first appointment was made in January 2016. The post includes responsibilities for research and teaching in Oxford, and may be occupied by a scholar in any area of Christian theology, Religious Studies or Islamic Studies which involves the study of love. The Fellowship is held as a College-only appointment, and the project is run and managed by the College, but the Faculty of Theology and Religion of the University of Oxford is fully supportive of the project and has a representative on the Advisory Board for the Fellowship. 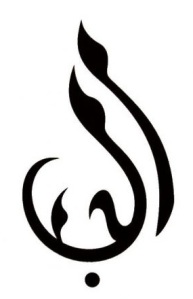 The project will widen the scope of the research beyond the key religions of Christianity and Islam, to include other world religions. A third Abrahamic religion, Judaism, will be included fully in the initial three-year period, and more attention will be given to Hinduism and Buddhism in the following phase. Christian faith will always be a partner in the process, and the aim is not to achieve merely generalized statements about religion but for scholars in each religion to explore and present what is distinctive about their approach to the research question from the perspective of their tradition.

The project is the larger environment for the post, and involves the post-holder and others. Its Director and Principal Investigator is Professor Paul S. Fiddes, Professor of Systematic Theology in the University of Oxford (Faculty of Theology and Religion). His research converges with that of four Co-Investigators – Dr Minlib Dallh (the Fellow in the Study of Religion at Regent’s Park College, Oxford), Professor Pamela Anderson (Professor of Modern European Philosophy of Religion, University of Oxford), Professor Oliver Davies (Professor of Christian Doctrine, King’s College London) and Dr Lydia Schumacher (Chancellor’s Fellow in Theology, University of Edinburgh). For details of this research team, see “People”.

The project is being run in collaboration with one of the main funders of the Fellowship, The Royal Aal Al-Bayt Institute for Islamic Thought in Amman, Jordan. The founder of this Institute, HRH Prince Ghazi bin Muhammad of Jordan, author of the world-renowned A Common Word (an appeal to world Christian leaders on the theme of love), is a significant personal collaborator. 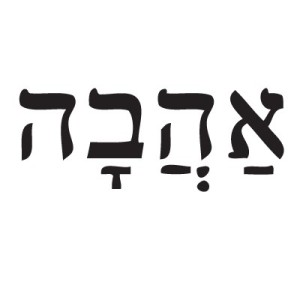 If further funding can be secured the following will also take place:

*For details, go to the “A Common Word” website.